The Butterfly is a foot-launchable 3-axis controlled hang glider designed in 1978 by Guy François and Raymond Mossoux following the designs of Henri Mignet, the designer of the Pou du Ciel (Flying Flea) line of aircraft.

It is not clear that it was ever foot-launched, though it was car-towed, and later several motorised versions were created.

Pictures of the Butterfly prototype 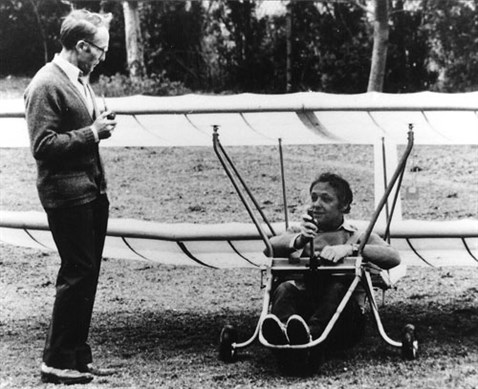 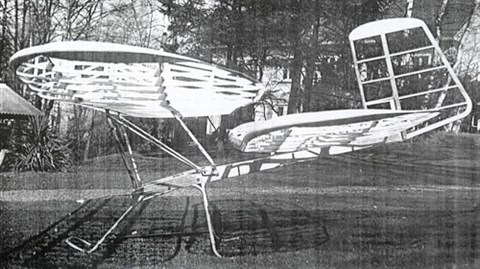 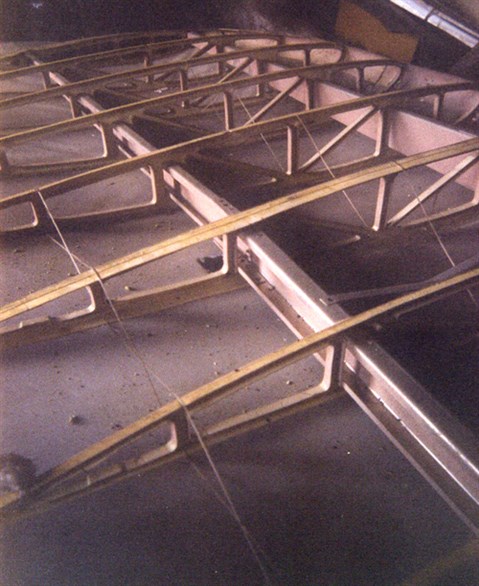 Internal structure of the wing. Might have been of a powered version. Picture by Koen Van de Kerckhove

This french website has a lot more info about the Butterfly and its powered edition.