From Steven Morris: "We are playing around with a new version of the Millennium that has a bigger wingspan (39 ft) and a smaller hang cage. This version is optimized for max L/D with a fairing (soon to be fitted) and the flight testing has shown excellent results so far. The performance fully faired should be very close to a Swift's. We may offer it as a new product, but since we don't have jigs for all the parts of this new design, the price will be higher than a standard Millennium (probably in the range of $11.5k to $12k)." For more information, contact Steven Morris.

An additional detail: The cage is raised much closer to the wing for improved visibility and is also angled 8° downward. The frontal area of the cage is greatly reduced. 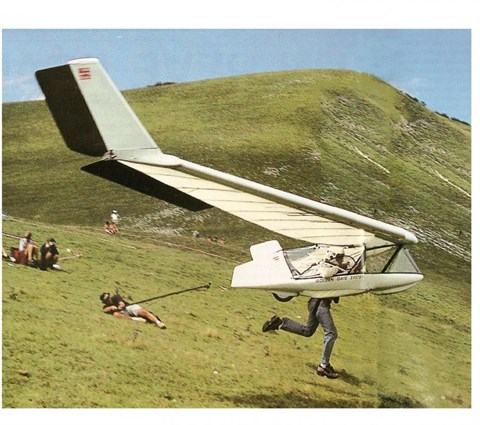 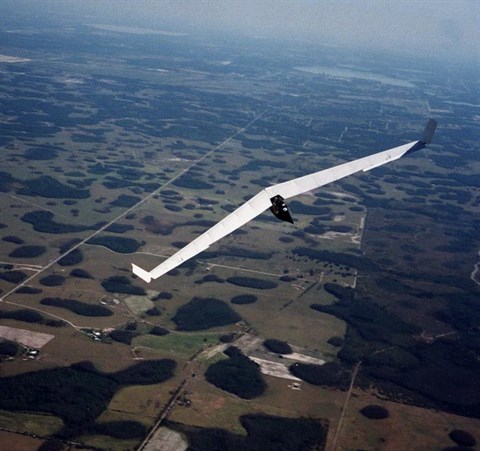 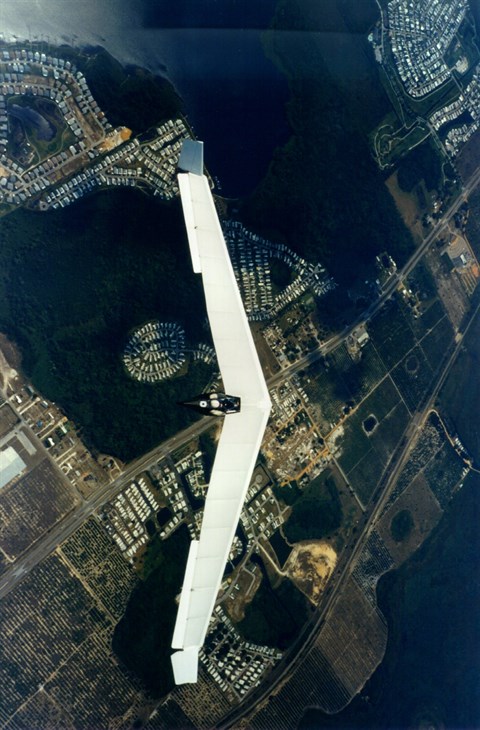 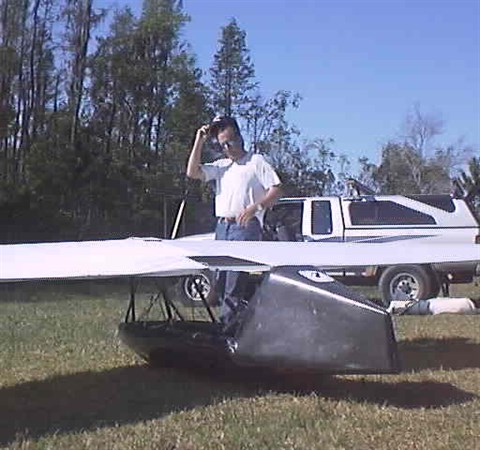