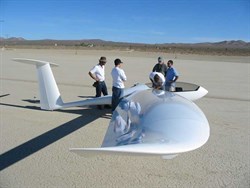 The Light Hawk is a foot-launchable sailplane with a conventional planform (straight wings, fuselage and tail) influenced by the success of the Carbon Dragon. However, the Light Hawk is intended to be better performing, stronger, and more tolerant of bad weather. The design team includes Danny Howell, designer of the Apex .

Some information on the Light Hawk

As of December, 2003, the Light Hawk is about to enter limited rate initial production. See photos of the finished craft, below. The name of this new Production Derivative will be announced when it is displayed for the first time at the United States Soaring Convention in February of 2004.

The target specs are ... [besides those above]: 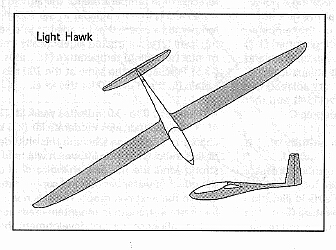 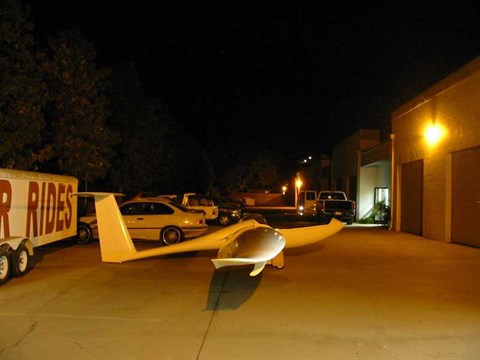 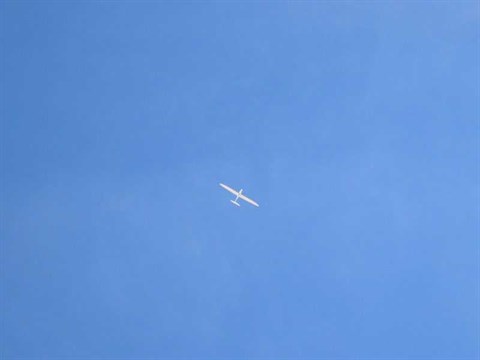